Me (Luke)& Barb went for a 4 day trip to the Normandy coast May 16-20th 2013 to have a shufty at the DDay Beach's. It takes roughly 3 1/2 hrs to get from Calais to the beach's.
We stayed in a lovely little town called Houlgate roughly 10 mins to the East of Sword beach & the Pegasus bridge and at the very start of the 5 landing beach's. We travelled west along the Normandy coast to visit all the beach's, a few gun emplacements a couple of cemetery's and of course we had to go and see ol John Steele dangling from the steeple of the church at St Mere Eglise ( which truely has to have the all time greatest stained glass window of any church ever built, bloody brill ) 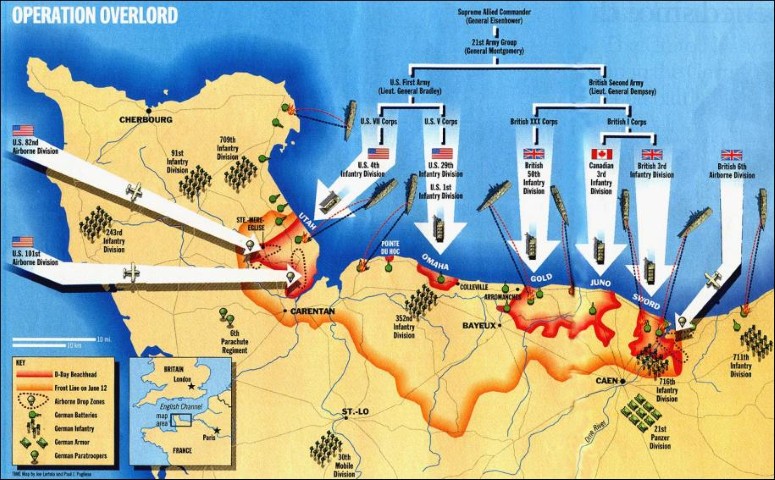 Below's the Pegasus Bridge at Ranville. It's the place where the troop carrying gliders landed and kicked off the start of the DDay landings .                                                   Just Click the little pictures at the side to enlarge them
Belows some pics of  Sword Beach
Junos the Next Beach you come to along the coast road
Gold Beach next, with a little visit to St Come- de -Fresne, wouldn't fancy being the guy firing that gun, that had to sting.
We're now at Arromanches to see the Mulberry Harbours just off the coast.
The engineering involved beggers belief, absolutely awesome.
The Batterie at longues sur Mer, great place to have a rummage, you can really get in and have a poke around and it's totally free
The Church at St Mere Eglise, make sure you go in to the church to see the stained glass window with the sun shining though
Utah Beach, if you drive directly towards the coast from behind the church at St Mere Eglise you'll get to a nice quite part of Utah Beach, check out all the shell hole and bullet holes on these bunkers, there's even bits of shell left embeded in the concrete
Pointe du Hoc, the site was left with all the bomb craters in tact just to give an idea of the pounding it took
The American Cemetery at Coleville sur Mer over looking Omaha Beach
British War Cemetery at Bayeux, over the road from the cemetery is the memorial museum to 1944 Normandy Battle.
Luckily there was a small car show going on when we got there.
Bayeux Cathedral, well worth a little wonder around, we went inside and it turned out to be evening mass with a load of Catholics giving it large with the singing.
Top Tip, dont bother going to see the Bayeux Tapistry it really is a waste of your time & money unless your really in to your history big time, we found it very boring.
Great little car show at a town called Cabourg, 5 mins from where we stayed
Dives sur Mer, The Whole town had two days of dressing up in masquerade costumes, fantastic sight to see.
Would have been rude not to bring a bottle or two back to blighty with us, wouldn't it. I think the 130 bottles of Pineau des Cherantes, Muscador and Premier Cotes de Bordeaux we crammed in to the Freelander may just last Barbs till we get back to France again, good job that's only in 3 weeks time, lol
If you've never done the Normandy beach's, I'd thoroughly recommend you make the effort to go. 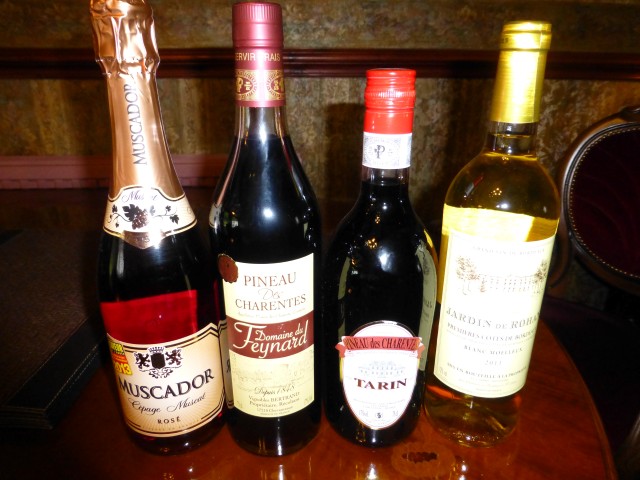